Hello, everyone.
Second semester has started, are you spending a fulfilling school life?

This month, let’s try solving some riddles.
By solving riddles, you can be inspired and your imagination will flare. 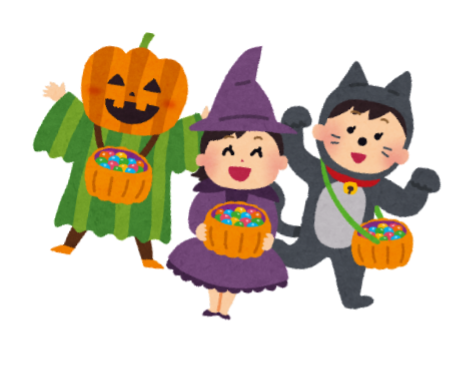 Example：Q：Where does Friday come before Thursday?
A：In a dictionary. （It’s an alphabetical order.）

Did you get it?
Now, try some on your own. How many can you get?
Each line stands for a letter of the alphabet. 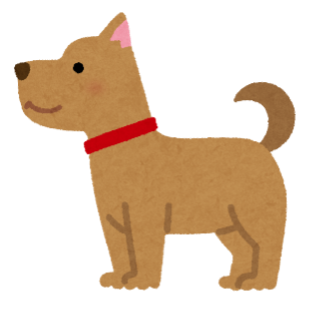 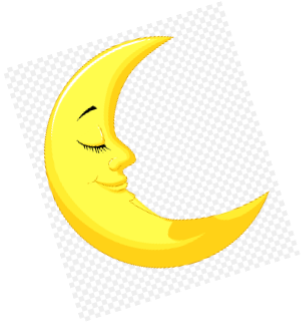 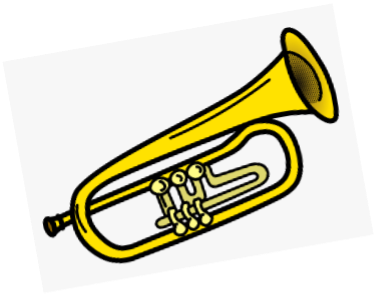 (18) Because it always has two banks. 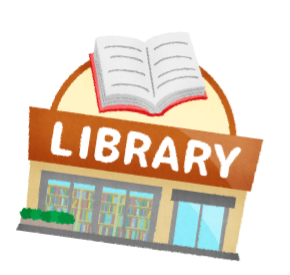 (The word bank has two meanings; one is the side of river, another is a place for keeping or lending money.)

(19) The library.
(Because it has the most stories. The word story has two meanings; one is the number of levels of a building, another is what is written by an author.)